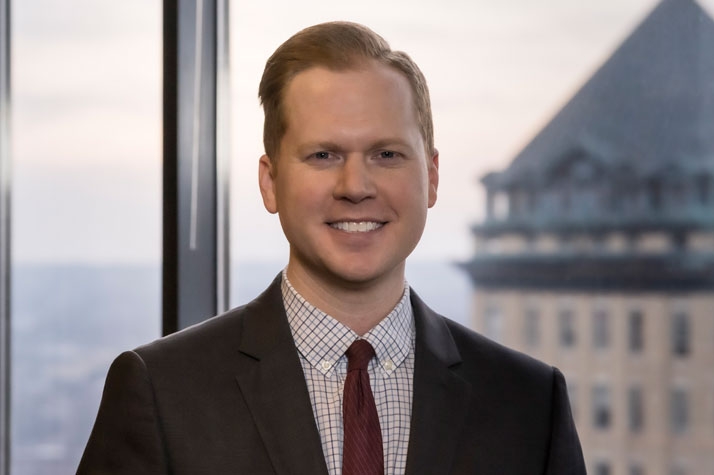 Michael attended Ohio University and graduated with a Bachelor of Arts degree in Public Administration in 2007. He continued his education at Ohio University and received a Master of Public Administration degree in 2008. Michael received his Juris Doctor degree from the University of Dayton School of Law in 2012. As a student, Michael was a Staff Writer for the University of Dayton Law Review and was elected its Research Editor for 2011-2012. Immediately after law school, Michael was the staff attorney to the Honorable Dennis J. Langer at the Montgomery County Common Pleas Court. Since 2015, Michael has been in private practice before joining Freund, Freeze & Arnold in 2020.

Michael’s philanthropic efforts and fundraising includes work for Legal Aid of Western Ohio and Advocates for Basic Legal Equality and the Greater Dayton Volunteer Lawyers Project. He regularly participates as an interviewer in the mock interview program by the Greater Dayton Area Diversity, Equity & Inclusion Legal Roundtable, providing Ohio law students the opportunity to hone their interview skills in a controlled and safe learning environment. Michael is also an Associate Board member for the Dayton Art Institute. 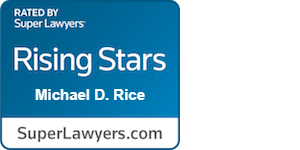 Michael resides in Oakwood, Ohio with his wife, Cassandra, and their two sons.