President - Board of Directors 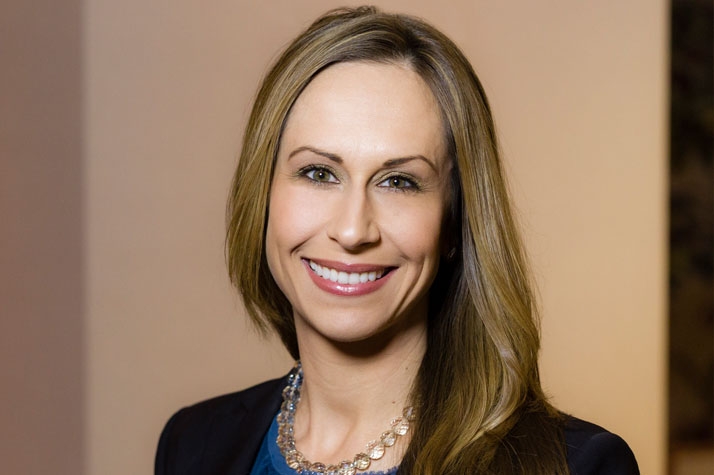 In 2009, Lindsay was voted one of Dayton's "Forty Under 40", an award bestowed by the Dayton Business Journal upon the city's up-and-coming business and community leaders.

She supports making access to the legal system available to the underprivileged through partnerships with the Volunteer Lawyers Project and other community organizations where Lindsay accepts many VLP cases each year. She also participates in the Greater Dayton Volunteer Lawyer's Project START Program, whereby she counsels female inmates concerning their re-entry into the community.

Lindsay is a Dayton-area native and an active community participant with positions on the Associate Board of the Dayton Art Institute (2008 - 2011) where she and her husband, a dentist, chaired and/or organized the annual Art Ball and Oktoberfest fundraisers (2011). Lindsay has served as a member of the Young Leaders' Council of Goodwill Easter Seals, and the Fundraising and Development Committee for Dayton History. Her volunteerism reaches to The Hospice of Dayton, where she sits on both the Board of Trustees and the Performance Improvement and Professional Advisory Council. In 2017, as a member of Dayton Children's Women's Board (2013-2019), Lindsay co-chaired CHA CHA, on of the hospital's largest fundraisers.  She also served as President of the Women's Board from 2017-2018.  She is currently a member of the Dayton Children's Foundation Board.

Lindsay and her husband value time spent with their three children. She enjoys time with friends and family, entertaining, traveling, philanthropy, cooking and reading. In her past, Lindsay studied art, literature and architecture in Florence, Italy.

Lindsay was named an "Ohio Super Lawyers Rising Star" in the years 2009 through 2017, a list jointly prepared by Law and Politics Magazine and Cincinnati Magazine. She was named a Best Lawyer in 2019 through 2023, an honor bestowed upon less than 5% of attorneys in the U.S.