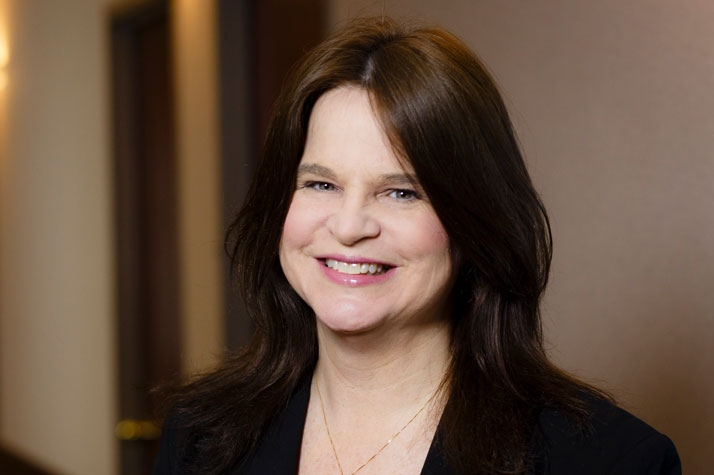 Lisa provides legal research, writing, pre-trial, and appellate support in complex litigation matters. She enjoys federal court practice and practices extensively in the northern and southern district courts of Ohio and the Sixth Circuit Court of Appeals. She is admitted to practice with the United States Supreme Court. She briefs and argues numerous appellate cases in Ohio’s state and federal courts.

Lisa’s practice, over the years, has focused in the areas of employment, civil rights, and municipal liability. Her defense of those in the public sector includes not only cities, counties and school districts, but also law enforcement officers, teachers, administrators, elected officials, social workers, and corrections personnel. She has defended both private and public employers before administrative agencies including the Ohio Civil Rights Commission, U.S. Equal Employment Opportunity Commission, and against whistle-blower retaliation claims before the Occupational Safety and Health Administration.

Lisa has been successful in resolving cases through summary judgment and dismissals before trial, most affirmed on appeal or settled during appeal, in various areas including discrimination, FMLA, police and correctional liability, First Amendment retaliation, complicated contract and jurisdictional issues, and insurance coverage.

Lisa and her husband, a local architect, enjoy spending time with their three children. In addition, Lisa volunteers with the S.T.A.R.T. program at the Montgomery County Jail, providing transitional assistance to female inmates. She has previously served as co-chairperson of the Dayton Bar Association's Employment and Labor Law Section, and provides pro bono assistance and counseling in employment matters for the Greater Dayton Volunteer Lawyers Program. She is an active alumna of the Gamma Phi Beta Sorority currently serving as an advisor to its collegiate chapter at Wittenberg University in Springfield, Ohio, as well as internationally as a member of one of the sorority's governing committees. Lisa also facilitates leadership training and other educational programs through the sorority.