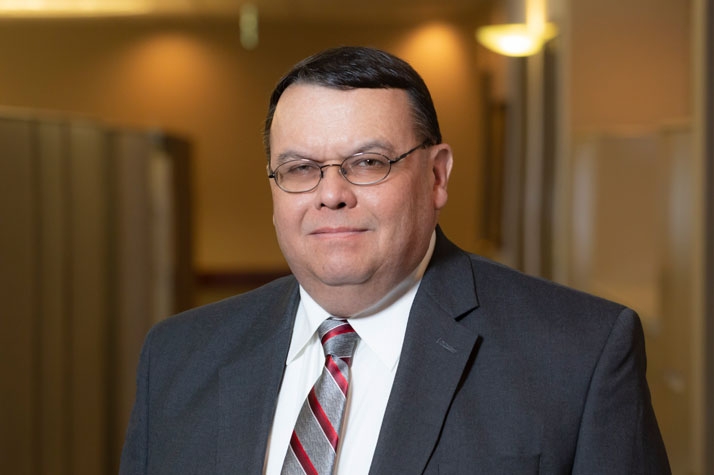 I work in the Cincinnati and Dayton offices of Freund, Freeze & Arnold. I am licensed in Ohio and the United States District Court for the Southern District of Ohio with extensive civil appellate and trial and probate experience. I began practicing law at age 23.

I have often tried cases to verdicts in the courts in which I practice and have obtained defense verdicts in wrongful death and severe personal injury cases. In one case, I obtained a defense verdict after opening statement. At the appellate level, I have prosecuted a number of successful appeals, including one case in which the appellate court entered judgment in favor of the client rather than reversing and remanding the case back to the trial court for further proceedings.

My goal in each case is to obtain the maximum favorable result for the client at minimal cost. I work closely with each client not only to keep them informed of events but also to utilize their unique knowledge of the circumstances surrounding their dispute since they are often the best source of information.

Away from work, I enjoy reading and sports, particularly golf, notwithstanding my sometime obvious lack of skill at that sport.